Breaking Down the Gatekeeper 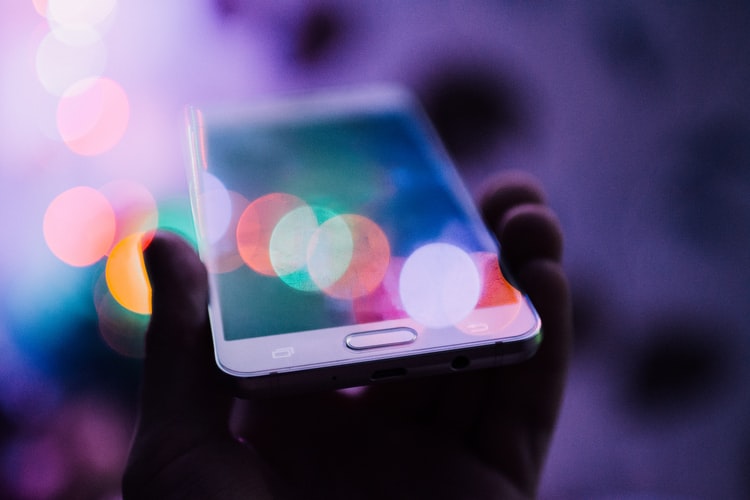 A new addition to the Unknown Ventures portfolio, Breakr, is shaking up how artists make their way to the market, allowing creators a direct line to the people.

Music and live entertainment as we know it today has been a staple of pop culture in America for generations. And while the styles and sounds have changed over the years, how new artists are discovered and put on stage has not; until recently...

How Music Makes It To Our Ears: Then And Now.

Since the rise of the commercialized music industry in the late ‘40s and ‘50s, artists had only a handful of avenues to get their music into the ears of the masses. Among these original gatekeepers, big record labels and radio stations were by far the largest. By controlling the only means of recording and distributing the music and having the funds to run the big marketing campaigns, these companies decided which artists made it to see the light of day.

Many of these barriers to entry remain today, only now radio has been overtaken by internet services. Still, a select few possess the capital required to put an artist’s brand in front of enough eyes to sell tickets.

What has changed is the media in which artists are broken out to the public. Social media and influencers now make up a growing bulk of artist marketing. According to a report made by Influencer Marketing Hub, the influencer marketing industry is expected to rise to roughly $9.7B in 2020.

A prime example of this trend, the success of recent artists such as Rich the Kid with his platinum single “New Freezer” are thanks to well-executed social media campaigns. Back in 2018, his record label’s marketing team put together a campaign revolving around the hashtag #NewFreezerChallenge, which featured a dance that made its way onto thousands of feeds, living rooms, and cafeterias across the country, helping it to reach platinum status.

While the success of this campaign illustrates the importance of social media when it comes to breaking artists, having the connections, know-how, and team to pull something like this off is still a luxury reserved for those with a record label deal...

Breakr: A Direct Line From Artists To Influencers (And Fans)

Breakr is a marketplace that connects independent artists with mid-to micro-sized influencers around the world; providing a platform for making pricing and payment processing hassle-free.

Artists looking for ways to get their sound out to the public are able to browse a growing community of influencers and DJs with substantial followings. Influencers set their own price and rules for how an artist is promoted, giving both parties flexibility while saving time and money.

Making Moves to Break Out Artists

Maryland-based rapper and producer Olumide can speak firsthand about the difficulties independent artists face when trying to make a name for themselves. Olumide has been making music with friends since his teenage years. After receiving positive feedback on his sound, and seeing how the internet and social media can allow an artist to reach success even without a label, he began to pursue a serious career doing what he loves.

“I never considered becoming a rapper until Chief Keef came out. The fact that he came out with no label backing him, no rules, just all by himself, inspired me. I thought if people like him can make it, I’m sure I can do something. Ever since I’ve been determined to see what I can really do with this,” Olumide said.

But once Olumide began working to share his sound with the world, he quickly learned that not everyone you meet is looking out for your best interest when you’re trying to make a name for yourself. Fake emails from people claiming to be from publications like XXL, along with phony A&Rs exaggerating their connections flooded his inbox with pricey opportunities that offered little payoff.

“There are a lot of people you may meet on your road who claim that they can do this and do that. Unfortunately, I think a lot of us (artists) go down the road of spending their hard earned money on dead ends” Olumide said. “There is a lot of payola and money blocks out there so you just have to be careful.”

It was only after a few years of navigating the tricky terrain that all artists trek that he came across Breakr. Olumide was one of the first rounds of artists to be invited to the platform. He says the up-front nature of the platform ensures a safer transaction when paying to promote your music. Whereas before it was a gamble whether a promoter or A&R would come through, he now has a clear picture of the reach and returns on his investment.

“Now that I have this platform, I can go straight to someone with 300,000 followers and they are going to spread my music like nothing [a traditional promoter or gatekeeper] could have done in six months.”

Unknown + Breakr = A Match Made In Heaven

For us at Unknown, we couldn’t be more excited to be among a number of prominent investors (such as Andreessen Horowitz and Ten35) supporting Breakr in its journey towards becoming a powerhouse in the music marketing industry.

Innovations in how people connect open the door for more efficient means to gather, create, and enjoy music and the arts. It’s one of our primary motivations as a venture fund to support those innovating in this space, and Breakr is among a handful of exciting companies doing just that.

Within the next year, Breakr is expected to reach millions in revenue as they continue to secure brand partnerships and integrate major tech platforms to allow for greater monetization opportunities for influencers.