The Studio Model: The Future of Venture Capital 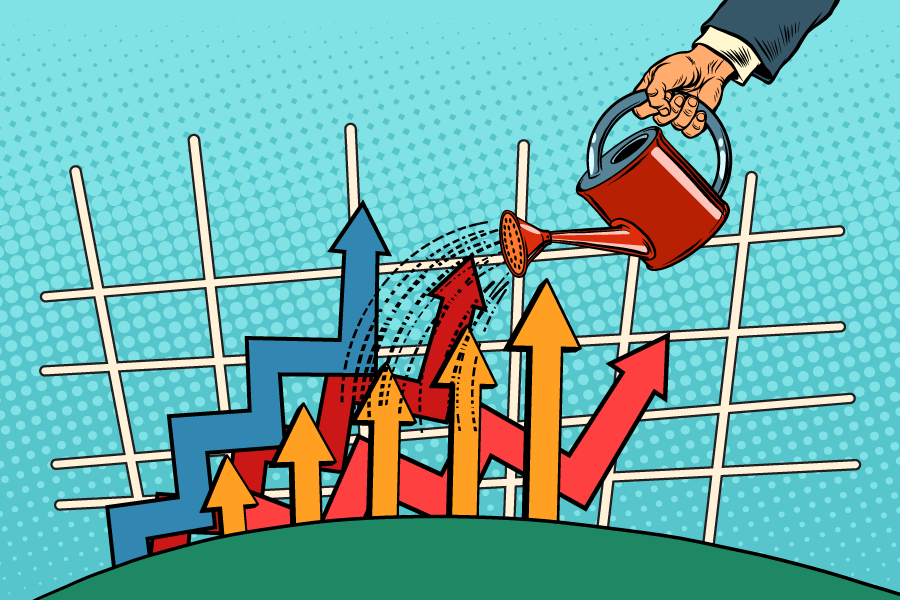 What is a Venture Studio?

The venture studio model represents a new approach to an old problem: how to best provide startups and entrepreneurs with operational and financial support at the critical stages of seed to early Alpha companies.

Other organizational models for entrepreneurial support include the more traditional venture capital firms, incubators, and accelerators. Here we cover the main differences between the types of venture organizations, briefly touch on their origin and explain why we share the belief that the venture studio offers a much-needed sustainable model for entrepreneurial growth.

Private venture capital firms as we know them today have been around as early as the 1970s, when entrepreneurs in the developing tech industries made a shift from building military and corporate-funded semiconductors to the development of the microprocessor to make personal computing the reality it is today. With the latest technologies now being geared towards consumers instead of the government, developers and entrepreneurs began turning to private equity to fund their big ideas.

Venture capital firms work much like a traditional financial institution with a few significant differences. Like a financial institution, venture partners and stakeholders assess a startup's value and offer capital investments, but in exchange for shares in the company. The reason venture capital firms are more popular among startups is that these private organizations are more willing to bet on startups earlier in development, giving the riskier but possibly more innovative ideas a fighting chance.

For most VC firms, their level of involvement in their portfolio companies varies depending on the investment's deal and size. Typically, a venture firm will ask to own 15% to 45% of the startup to assist the company and safeguard its investment. These individuals can take the form of either a board member or board observer. Board members are more hands-on, to the point of having a say in major company decisions, whereas observers are included in meetings to offer insight and alternate perspectives. Both can prove quite valuable for any young startup.

Pitching your company to a traditional VC firm is the most commonly known way for startups and young companies to raise funding and support for their ideas. In recent years, the number of firms and money invested by these firms has seen significant increases. However, these firms tend to invest in companies that pose less risk to them, sticking to startups in the latter, more mature development stages. This makes sense as most VC firms' overall goal is to profit from their investments above all else.

A recent analysis of the total amount of venture dollars spent from 2011 to 2020 illustrates this point, showing that even though the overall amount of dollars invested in startups is on the rise, more of it is saved for the late-stage companies.

Gaining popularity in the mid-2000s (starting with the launch of accelerator program Y Combinator), incubator and accelerator programs aim to address this shrinking percentage of capital allocated for early-seed to alpha stage startups. These startup boosters work by pairing smaller capital investments with a comprehensive bootcamp-like program to prepare founders for success.

While both can be characterized as a program designed to help founders with ideas and seed-stage startups grow, there are some fundamental differences between an incubator and an accelerator.

Incubators aim to develop innovative ideas and incubate them until they can create a sustainable business model that can then be executed and scaled and usually last as long as is needed for the company to find its footing.

Accelerators, on the other hand, are programs whose primary purpose is to jumpstart or accelerate ideas that have already been deployed as business and are in their very early seed stages. These programs usually have fixed start and end dates.

Following their completion, the participating company’s work is presented to investors and the press during what is typically called a demo day. Companies are then sent off into the world with a few introductions to venture firms and other investors to independently attract more capital and support.

A venture studio (sometimes referred to as a start-up studio) is a variation of the venture capital firm model that believes innovative ideas deserve more than just an injection of capital to succeed. They promote sustainable entrepreneurial development through a hands-on approach that supplies startups with structural operational support in addition to funding.

Whereas traditional VC venture partners make investments expecting most of them to fail, this hands on strategy employed by the studio model aims to combat the historically low success rate among startups. By surrounding founders with those possessing years of expertise in business administration and development, venture studios align themselves with their portfolio's internal goals and process to collaborate with founders to build new, more sophisticated ones that facilitate sustainable growth.

In many ways, venture studios are structured much like conventional venture capital firms; however, they tend to employ a higher percentage of operational strategists and experts to work directly with their portfolio companies' executives. They also often employ their own specialized teams, such as internal marketing and accounting departments, that can be leveraged by portfolio companies, in addition to their administrative services.

This blend of capital investments and a suite of experienced managerial services allow venture studios to provide lasting support to early seed and Alpha staged startups–those usually deemed "too risky" for VC firms operating under the traditional model.

With their willingness and capacity to assist these earlier staged companies, some say the Venture Studio model is the future of venture capital. They are best positioned to foster the most daring and ambitious ideas that may help solve some of our most pressing issues today. Even some of the most sophisticated accelerators and firms adopt the studio model in light of its promising advantages towards sustained growth in the most exciting and emerging industries.

A Venture Studio Designed to Improve the Human Experience

We structured Unknown Ventures under the studio model to support founders and entrepreneurs with the courage to charge headfirst into these unfamiliar territories in the hopes of improving the experiences of others. If you ever want to learn more about our particular approach to the venture studio model, you know where to reach us.